Principal Ron Rambarran is a graduate of both McMaster University and the University of Toronto.

Mr. Rambarran was the elected Private School Representative on the first Governing Council of the Ontario College of Teachers. In 2005 he received the Hamilton Spectator’s Publisher’s Award for Educators.  He is also the past Chair of the Independent School Associations of Ontario.

Mr. Rambarran has served on community Boards including the Industry-Education Council and was a founding director the Hamilton Training Advisory Board.  He is three times past Chair of Hamilton Crime Stoppers board and has served on this board for 20 years. He was the 2015 recipient of Crime Stoppers International Civilian of the Year award. 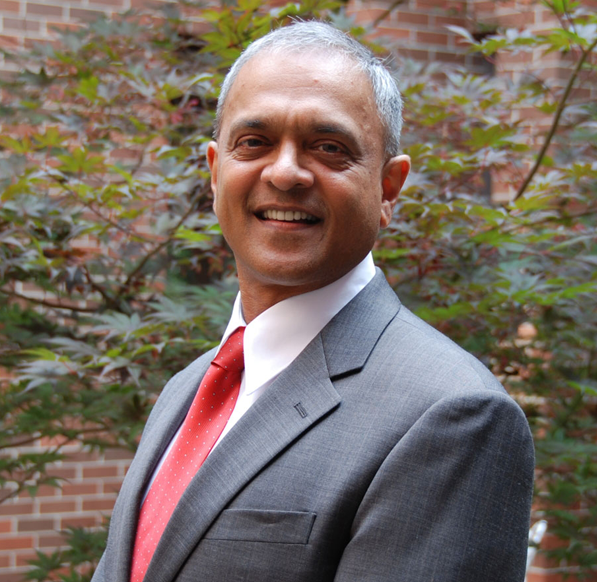